People are scared of darkness, and we tend to get rid of that darkness. Although we thought it would take a lifetime to. Honestly, it only takes a moment for the light to shine upon that darkness. If we allow it.

Sometimes we feel this suffocating sense of wrongness. Anyone who suffers from stress or trauma can experience a mental breakdown. When we are stuck, facing hurdles and unbearable obstacles in life, we tend to get hopeless and depressed. We all lose our mind at some point. It’s all right.

Anyone can have scary thoughts in their minds. However, we don’t act based on our thoughts alone. We assume that they are wrong simply because they are different. It’s a scary thought though. We shouldn’t judge people base on their differences. Humans can be good by nature. But even the good person hurt others.

There’s a thin line that shouldn’t be crossed. The point of no return.

It is important that we should let go of everything every once in a while. For our own sanity. Believe me this is very effective for our mental health.

We just need to get through the obstacles. By then, we can become blissfully happy. We deserve to live a happy and fulfilling life.

Try to remember that, sometimes, ‘less’ is very often ‘more.’ Keeping something simple is essential for one’s progress. Since we tend to complicate things. We often forget the vital purpose of our existence. We lose sight of what we really believe in.

Hope can be found even in the darkest moments. Stay strong and be positive. Be optimistic in life’s challenges. Like the light that devours the darkness. Conquer your fears, take control of your life, and forget the word ‘quit.’ We already have what it takes to pursue what we want in life, and that is strength and courage.

Start each day with a new, positive outlook in life. Be determined, and make a concrete steps one at a time. Believe in limitless possibilities. Be confident, and have faith in yourself. 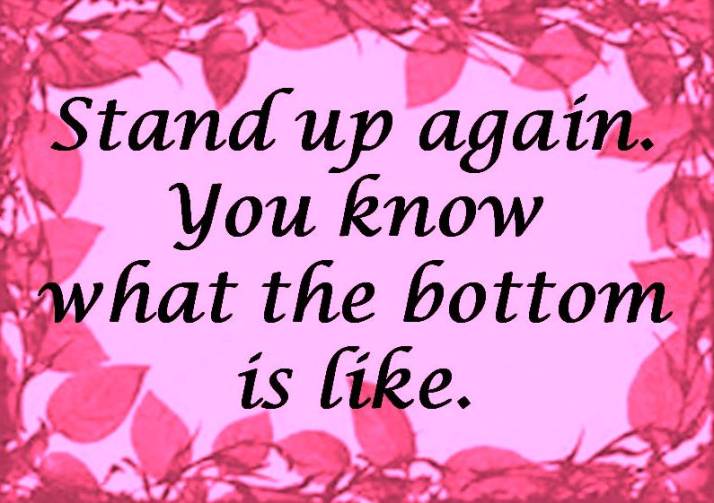 sure I’m a ditzy

as I often forget

it led my way

out of my gnawing ennui.

Photo credits to the owner https://www.fragrantica.com

A despairing thought lurking in the shadows of my imagination. Thinking of the negative things that could possibly take place but never happened. I was pessimistic, letting my fears sink in. Destroying my heart and mind from it’s tranquil state, overpowering optimism, and letting myself go into a depressive mood. I was thinking about the worst-case scenario. I was stuck, slowly sinking in a muddy sinkhole.

Acting as if everything is fine. Putting on a happy mask, a facade so people around me would stop asking questions I keep on avoiding.

I haven’t visited my WordPress nor written anything for several months, my apologies for that. I stop. I was afraid, if I write how I feel people would pick up the negativity, then causing a domino effect. Spreading negativity to my readers, that I do not want to happen.

My father was hauled into an ambulance, while on the way to the hospital the ambulance care assistant declared “no response”. As my mother narrated the details of what transpired that time, I felt totally numb. I keep telling myself not to cry, to be strong, and to stay hopeful. My father had his second stroke, the first time was five years ago. I didn’t know how to deal with the situation then, because I didn’t know how to handle my emotions either. I needed to talk to someone, I was so afraid, but I don’t want to be a burden to someone else. I didn’t want my family to know how fearful I was back then. My father showed signs of progress the next day, getting better day by day. That gave me hope.

While my father was still recuperating, the news of terrorist attack flooded most social media, TV and radio stations. From where I live 37.9 km away, war-torn Marawi City its death toll has now breached the 600 mark. For more than three months of on going war, people are devastated, Marawi City is left in ruins. Every now and then helicopters flew overhead, and now I am getting used to hearing it everyday.

Yes, things doesn’t go as you want them to be,  you worry too much. But you know you need to have a better attitude towards the situation.

As I recall myself thinking, what if my father didn’t make it? What if my father was paralyze? What if his brain had been affected from stroke? What if the terrorist attack my city? What if the war broke into my city? What if we are force to leave our homes? What if some of my friends were affected by Hurricane Irma and Harvey, I have no news from them. What if my friends leave me? And who wants to become my friend when I’m carrying a whole load of baggage? What if I die today? The unending ‘what ifs’ keeps popping up, fuelling my fears more and more.

I let this two words control myself, wondering will I be okay? Letting it surround my thoughts, causing anxiety and depression. Making me feel miserable.

“The fears we didn’t face become our limits.” This quote from Zig Ziglar made me realize I become my worst enemy. What happened?!?!?! I was a positive thinker before.

As Dustin Meyer stated on his article The Ultimate Guide to Self Motivation, “The biggest thing that will help is not being negative toward yourself. If you are negative you only will bring yourself back down, and you will be less motivated. So, just being positive about any outlook and rewarding yourself will prove to be a tremendous help.”

“The only person you are destined to become is the person who you choose to be.” -Ralph Waldo Emerson

“Think about it this way: If you never go through hard times in life, than how can you expect yourself to be prepared for the challenges that lie ahead? Like I said earlier, your ability to react to failure is what makes you stronger.”

All of this happened for a reason. I am taking each day as it comes, to keep reminding myself to be positive, to be hopeful, and to start again. To look forward to the positive possibilities of my future.
What matters the most is you strive to become better no matter how hard things get, go forward with a greater sense of purpose. 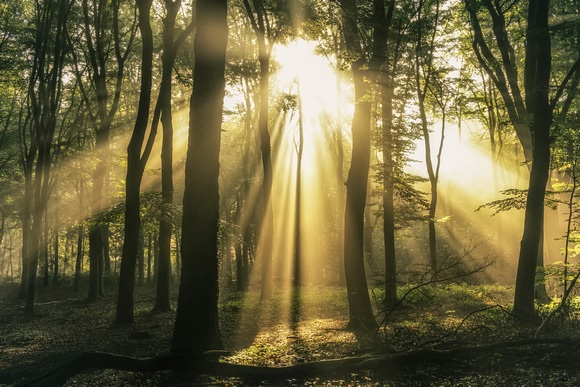 Live according to your fate. Re-evaluate your life. Break away from everything that is trying to control you and from holding you back.

If there is something you wish to protect,

You must be strong in order to fight,

Do not believe in frail hearts of people, or else you will remain unable to do anything.

Become someone people can rely on.

Become someone people can trust.

Be someone who is firm and resolute to pursue one’s dream. A steadfast person who commits to one’s beliefs. Unfaltering and persistent to achieve one’s goals.

Be bold, be brave, and be someone you yourself can be proud of. And when you do, thank yourself you’ve come this far.

When the cherry blossoms are gone, what should I do?

When all the flowers have withered, am I really okay?

When all the seasons passed by, will I forget it?

When the storms come, can I withstand it?

Life’s trials and tribulations are the same. Sometimes fate can be so cruel. But along the way, never forget to set your sail. Never forget that your heart is your main mast.

Never forget where your heart lies.

“Sometimes you don’t realize your own strength until you come face to face with your greatest weakness.” By Susan Gale.

When someone is over confident and think highly of oneself, some people tag that person as conceited, egoistic, and boastful. I oppose to this kind of negative thinking.

People with great minds admire people with high sense of self-worth. Admiring one’s self greatly helps you succeed in life.

When people boast and brag, it’s because they have something to brag on. They are confident enough to challenge other people to also accomplish and acquire what they have. Positive thinkers view this as way of motivation.

If you cannot admire yourself, who will?

If you cannot acknowledge your worth and accomplishments, who will?

​From the Disney’s movie Tinkerbell and the Lost Treasure

“The greatest treasures are not gold, nor jewels, nor works of art

they can never be held in your hands

they’re held within your heart

The wordly things will fade away as seasons come and go

but a treasure of a true friendship

There are some people who could hear you speak a thousand words and still not understand you.

And there are others who will understand you even without speaking a word.

From Demi Lovato’s song Gift of a Friend

“Someone who knows when you’re lost and you’re scared

There through the highs and the lows

Someone you can count on, someone who cares

Beside you wherever you go

The world comes to life

From beginning to end

When you have a friend

That helps you to find

The beauty you are

When you open your heart

The gift of a friend

When your hope crashes down

Shattering to the ground

You, you feel all alone

When you don’t know which way to go

There’s no signs leading you home